Sean Mee’s thriller, The Rameses Pact, was released in September 2013, and centres on the character Tristan Wylde, adventurer and academic, as he races to save the modern world from an ancient mystery.

Sean’s very kindly sent me the press release with more details of the book, so I thought I’d share it here with you.

As an Egyptologist, good research in a novel is important to me. As a typesetter, I like to have a well-produced, professional tome in my hands.

Although I’ve not read the book yet myself (though it’s going on my wishlist!), my first impression is that Sean has both of these things covered. He mentioned to me the importance of historical accuracy within his storytelling, and whilst (I believe!) the book is self published, it has a beautifully designed and professional-looking cover (I know … don’t judge a book, and all that, but we can’t help it!).

What I possess is… an instrument. A force nearly as old as humankind; the power offered to the Venetian senate in exchange for a war with the Ottoman Turks; an armament of such lethality that Napoleon Bonaparte launched an invasion of Egypt, sending an expedition into the wasteland in the hope of recovering it.

While a work of fiction, Sean Mee’s newest book has a very real message: to understand the present, look to the past. Incorporating such historical figures as Pharaoh Rameses the Second, the sixteenth century adventurer David Reubeni, and Napoleon Bonaparte, Mee weaves a contemporary tale of intrigue and adventure. “For me, the best part of the story is it’s grounding in historic fact – from Napoleon’s 1798 invasion of Egypt to Sir Charles William Wilson’s survey of the Temple Mount in Jerusalem in 1864. In each case, I’ve tried to stay true to the historical record while not losing sight of the fact that this is a contemporary thriller,” say Mee.

Set on the eve of a landmark Middle East peace agreement, the reader follows historian and UN ordnance expert Tristan Wyld as he unravels the thirty-three hundred year old mystery of the Rameses Pact – from the murder of a biblical archeologist in the Western Desert of Egypt, through the Cancelleria Secreta of the former Venetian Republic and the Hotel d’Invalides in Paris, to a climactic confrontation in the cisterns beneath the Old City of Jerusalem.

Populated by soldiers, academics, clerics, and politicians, the story’s characters, like the novel’s settings, are a rich and colorful assortment. “Tristan Wyld is a wonderful anachronism,” says Mee. “A warrior-scholar, he’s as comfortable with a FAMAS assault rifle as he is with a sixteenth century manuscript. A former paratrooper, historian, and UN weapons specialist, it’s his uncompromising character, tenacity, and sardonic humor that propel the narrative.”

With such an epic adventure to tell, Sean Mee mixes antiquity and fiction into a truly convincing tale that will keep readers up late into the night. “The Rameses Pact”, published by MacLean Press, is available in print or eBook worldwide from the following retailers:

About Sean Mee: A college educator, Sean Mee has worked, studied, and travelled around the globe. A member of the Archeological Institute of America, he has scaled Iron Age hill forts, descended into Mayan sacred wells, and explored buried Roman ruins by lamplight. He lives in Richmond, Virginia, with his wife Patricia. The Rameses Pact is his first novel. 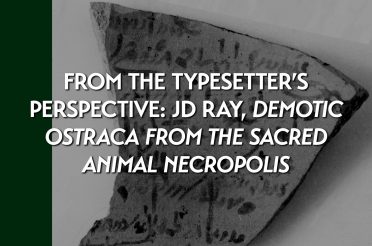 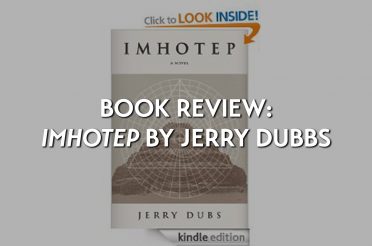